Sponsored Links
This game is similar to the game you are viewing. You will also like  Pokemon Vicious Red

A Pokemon ROM/Game hack by Astraea using Pokemon Fire Red Codebase/Engine in English. It is available to download now. The last update happened on May 29, 2019.

In this game, you will take the role of noneother than Ash Ketchum – the trainer who cannot be grown up (for sure). At this time, he was on his way coming to the Johto League from Orange Islands. In this hack, you can have many chances to get all the Pokemon which Ash has caught in the anime. Also, it involves all stories of Ash in his very own adventurous journey in the Johto region. 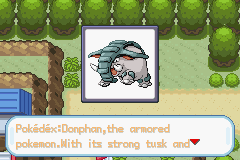 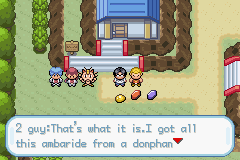 We have a fan website for Pokemon Johto League Showdown. You should go to this site to know how to download & play this game hack, insert & activate in-game Cheat Codes and view game quest guides/walkthroughs. Everything is free for Pokemon Fans.