Sponsored Links
This game is similar to the game you are viewing. You will also like  Pokemon Brutal Blue

A Pokemon ROM/Game hack by Alexander Nicholi using Pokemon Emerald Codebase/Engine in English. It is available to download now. The last update happened on October 12, 2020.

Pokemon SwowS! : This is Pokemon SwowS, a ROM hack that straddles a pursuit of humour with an interest in a deeper, more bountiful Pokemon world on the Game Boy Advance. I can see that this game is worth playing.

The author Alexander Nicholi wants to bring the new magic lookings into this game. There was so much more in GSC compared to RBY, so why not follow that and expand the game?

Plot Details
The plot of SwowS is based on Pokemon Emerald originally, but it’s been deepened and reshaped a lot. I think a good parallel would be Black and White compared to B2W2 in terms of changes.
Right out of the gate, you’re informed by your mother that you won’t be staying in Littleroot, but instead moving to Petalburg to live with your father. He has a house there, as well! (Hooray, housing shortage resolved!) Professor Birch also gives you all three starters to venture out with, along with the one you battled the Zigzagoon with.
Team Quaz has gotten wise to the schemes of Team Magma and Aqua, and devised a plan to Shanghai their aspirations to capture Groudon and Kyogre by instead capturing Rayquaza, to rule over the two. In yet another twist, Team C.C.A.C.C. has done their research better than their rivals, and is actually striving to capture all three! They studied some ruins the others overlooked and believe the only way it will work is if they capture the whole trio. How on earth will you stop this impending disaster!? 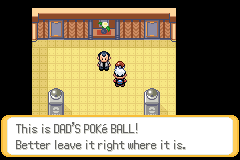 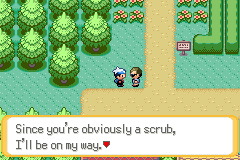 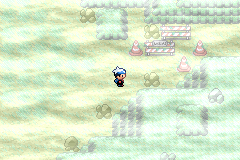 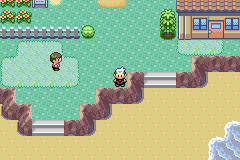 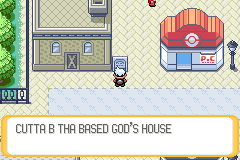 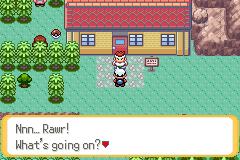 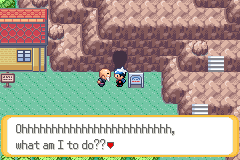 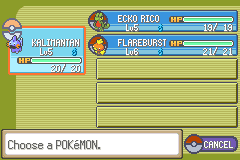 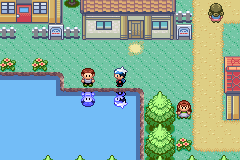 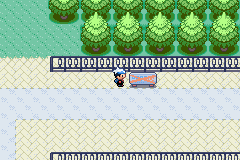 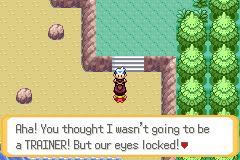 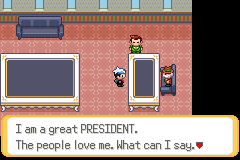 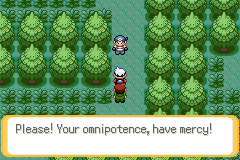 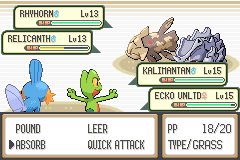 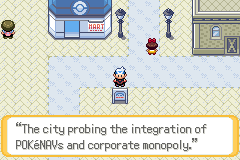 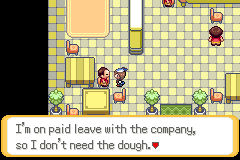 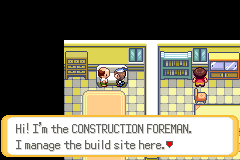 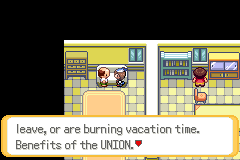 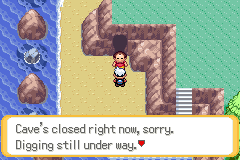 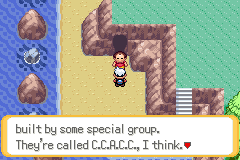