Sponsored Links
This game is similar to the game you are viewing. You will also like  Pokemon Shadow of the dragon

A Pokemon ROM/Game hack by LocksmithArmy using Pokemon Fire Red Codebase/Engine in English. It is available to download now. The last update happened on January 24, 2018.

Pokemon Ultra Violet is a hack of Pokemon FireRed. It is more enjoyable than its predecessor, although it remains the general design and the storyline also. With many new improvements, you can have a good game to play.

Sponsored Links
An old body with a new soul inside, doesn’t it sound interesting enough? 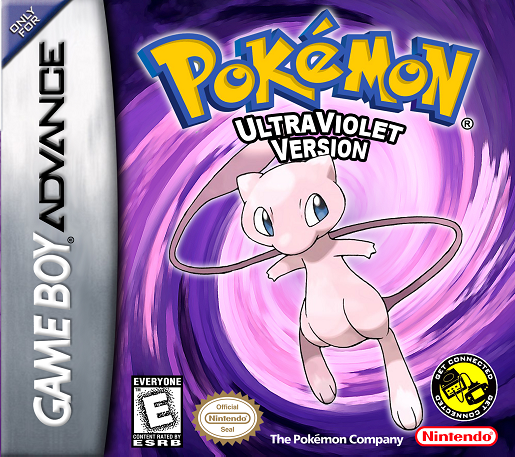 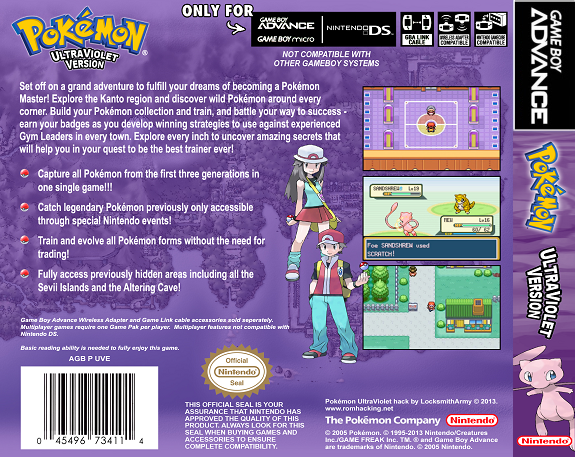 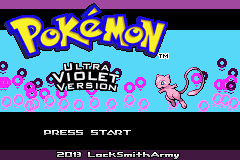 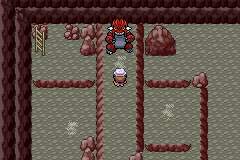 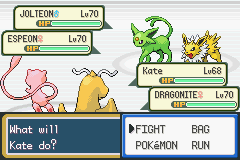 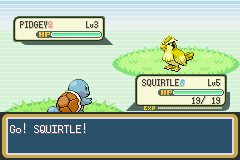