Sponsored Links
This game is similar to the game you are viewing. You will also like  Pokemon Ésteban

A Pokemon ROM/Game hack by ASDBUDDY using Pokemon Fire Red Codebase/Engine in English. It is available to download now. The last update happened on January 25, 2018.

Pokemon Scarlet Blaze is one of the newest hacked ROM in the PokeCommunity in 2017. And the original ROM of this hack is Pokemon FireRed.

You are crimson / Scarlet (which is set regardless of the name that has chosen the name), played with the Son / Daughter of the RED og hero. First aim to find more information about parents, avoiding rivals SKY (Blue’son) will travel to the Kanto region. Later it will be explored to show that you and your government inhabitants stronger, but less strong than red. New team of Kanto and Johto and disappears Team Rocket is injured. Only rebel does not call a team, they are openly fighting the rebels and the government, as well as the rockets of the underground mafia. You will find that you begin your journey at the right time to experience the evolving hostility! 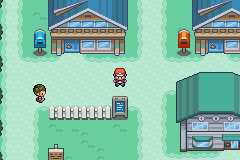 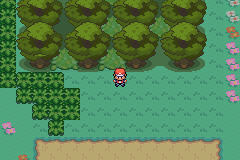 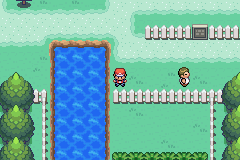 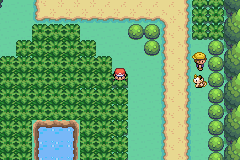 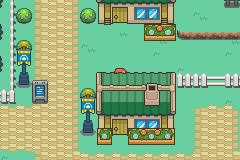 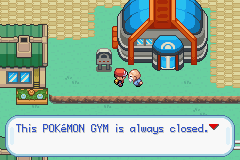